Open Gardens (and scarecrow competition) is a Thing Wingfield does every other year as a rather effective fund-raiser for St Andrew's church and the charity Nelson's Journey. This year's event raised in excess of £2,300.
As a special treat, Webslave was let out with a camera and strict instructions not to talk to anyone. Not again, not after last time. Doubtless there were many better photos taken of more of the gardens, but this is what Webslave came back with and, once the remnants of several clearly splendid cakes had been removed from the camera, what we were able to download - we're rather hoping this was because Webslave had been eating cakes rather than being the target of them.
The first seven frames are those that Webslave returned with. The rest, the scarecrows, have been submitted by Dennis Murray on condition that his name isn’t mentioned. So it isn't. 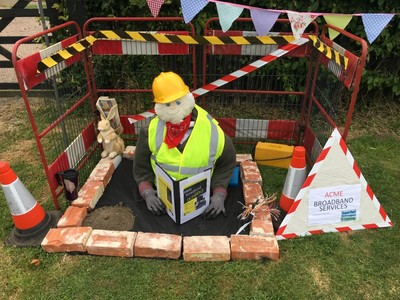 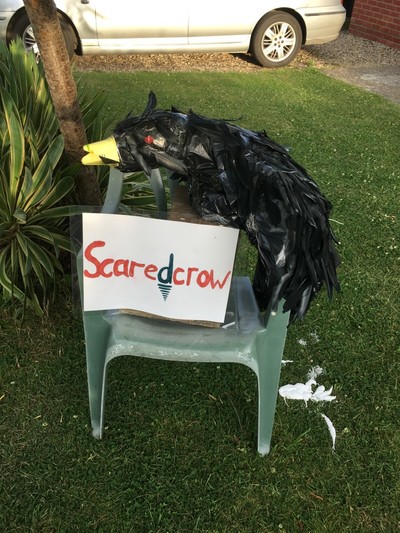 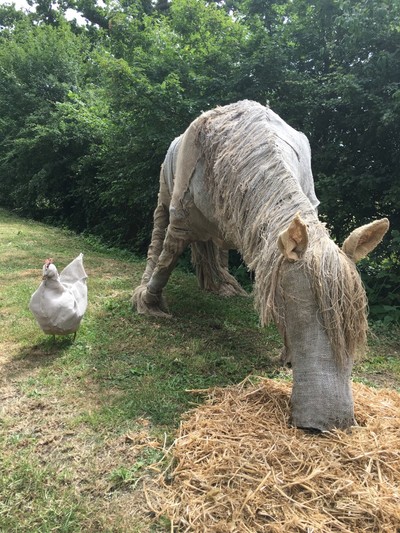 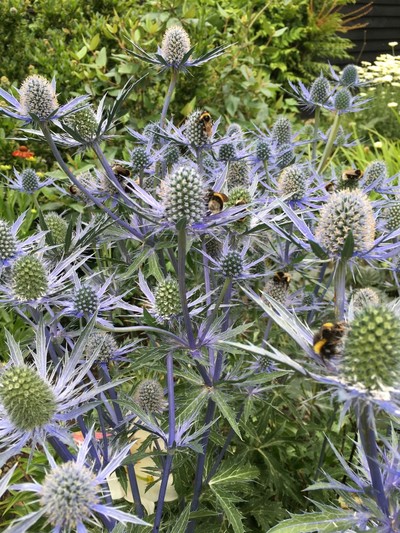 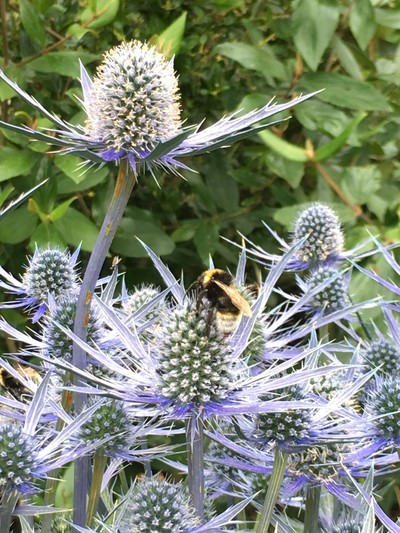 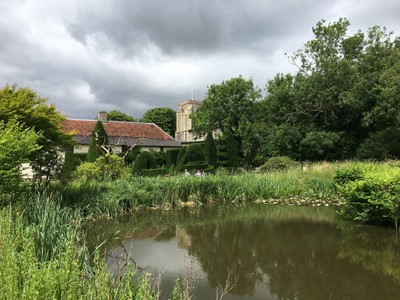 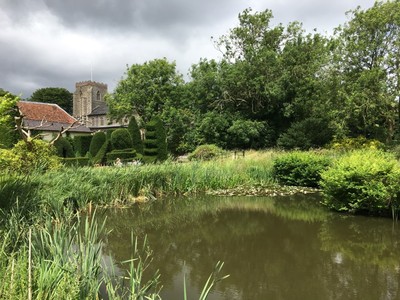 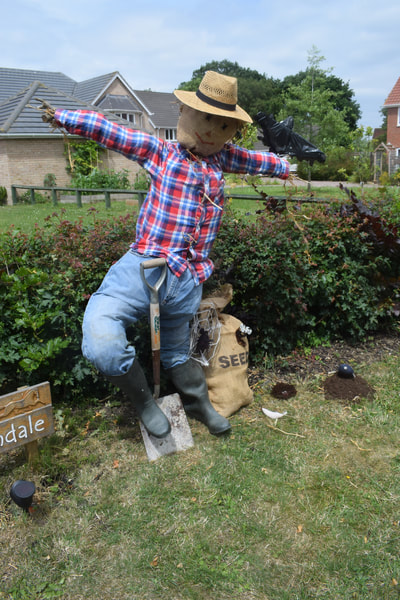 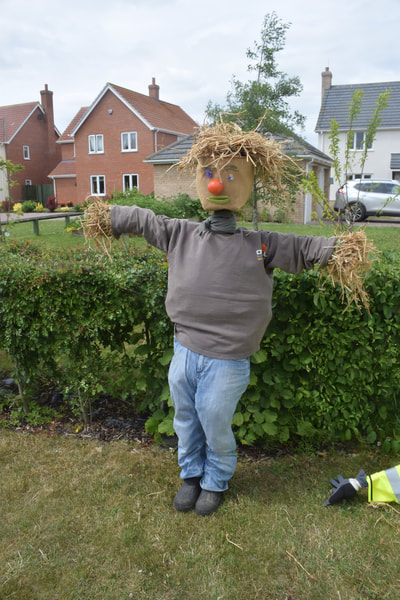 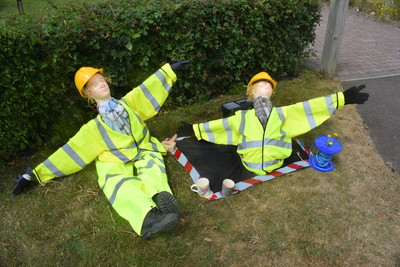 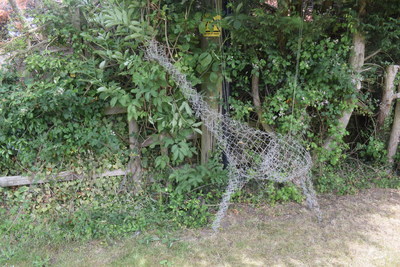 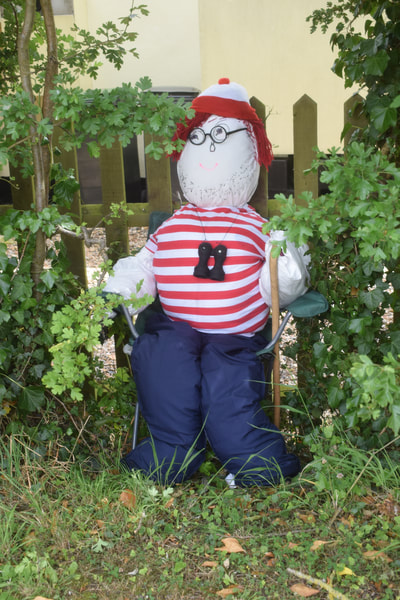 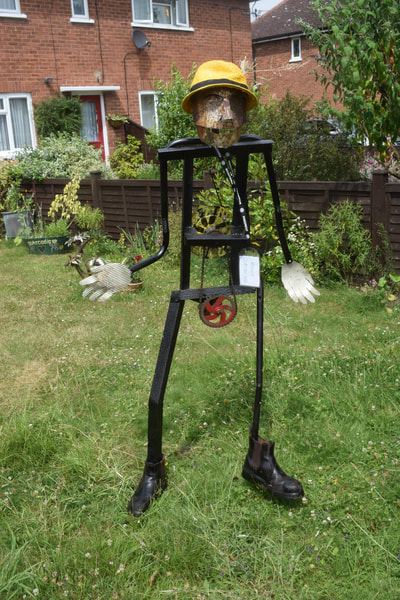 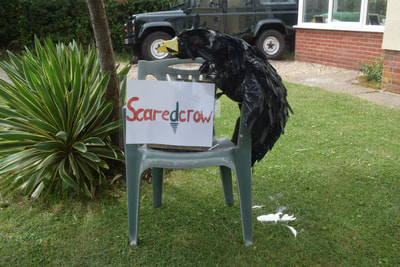 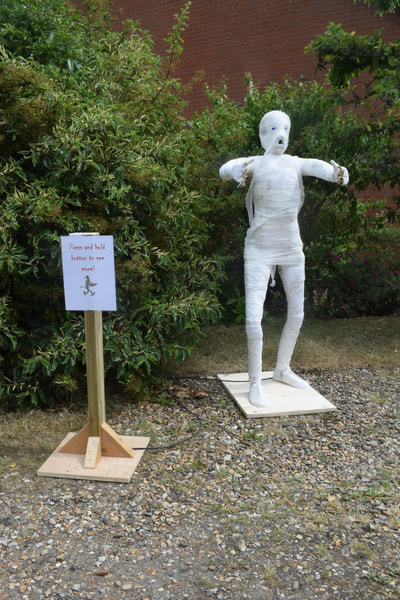 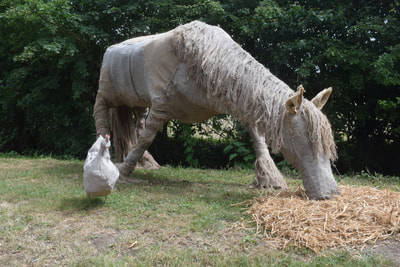 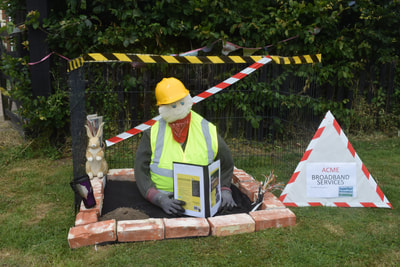 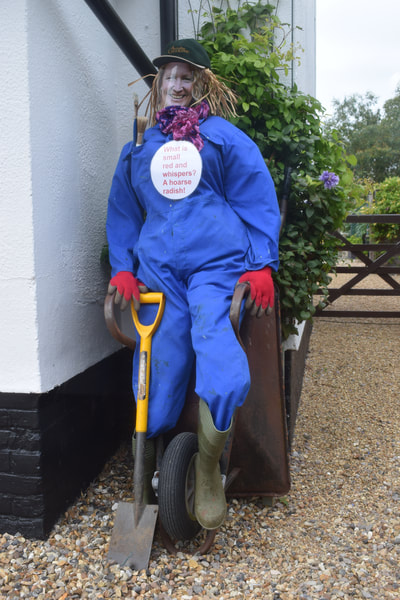 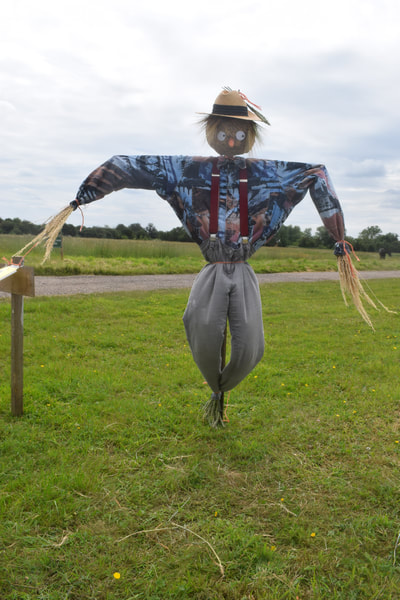 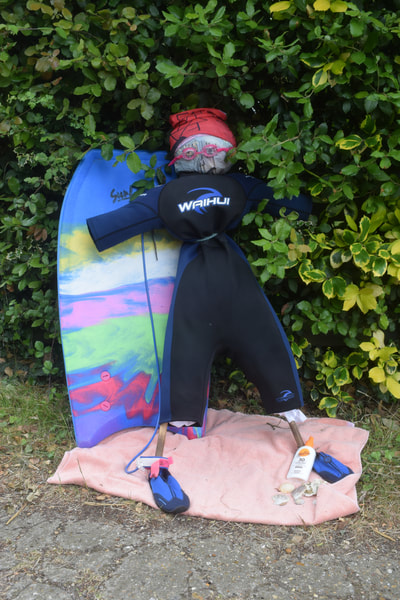 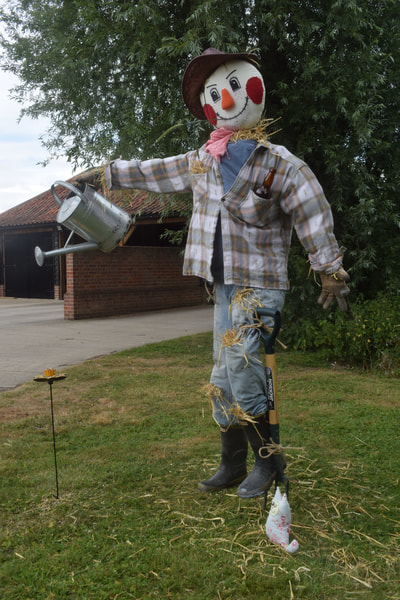 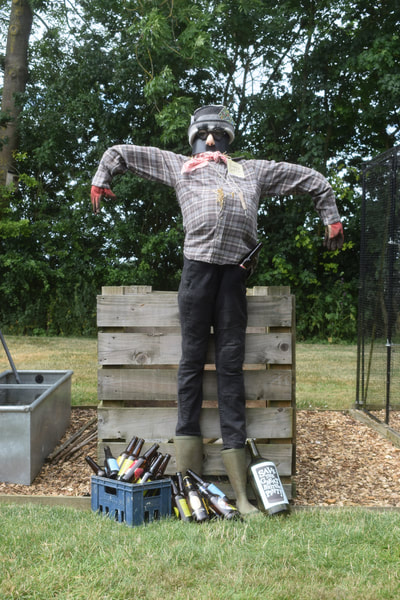 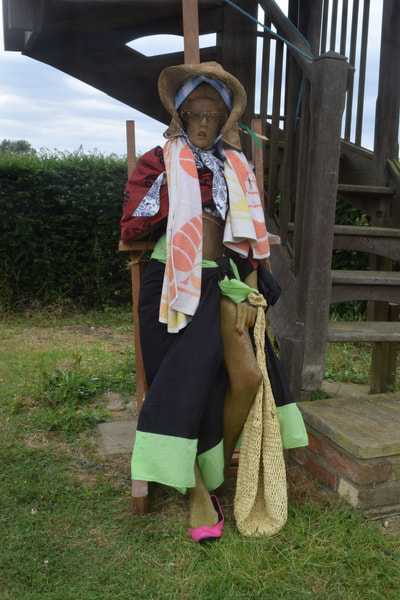 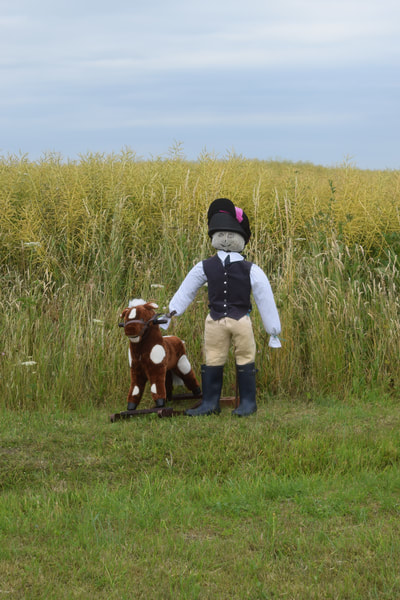 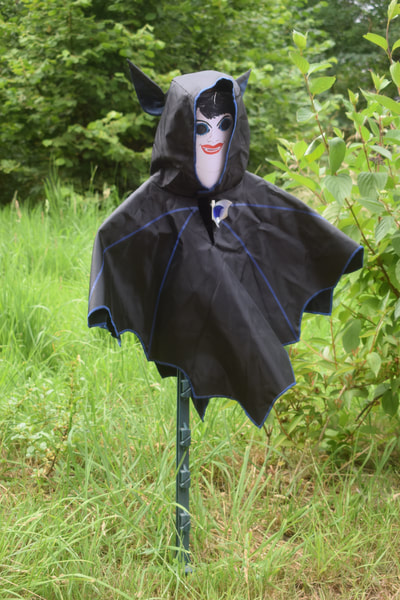 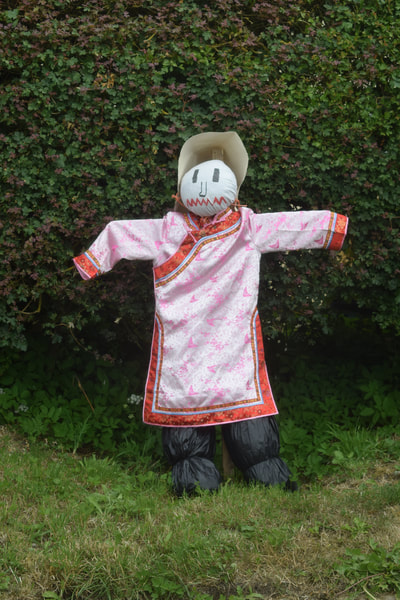 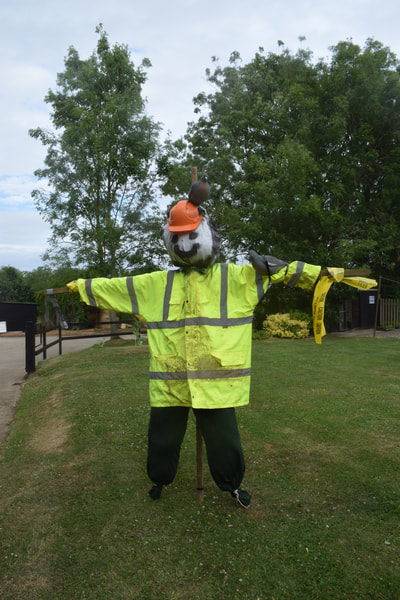 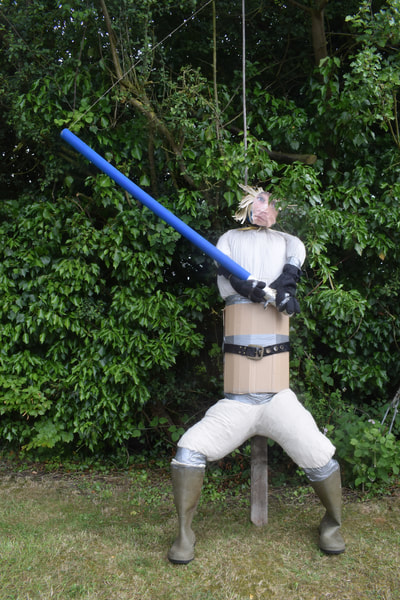 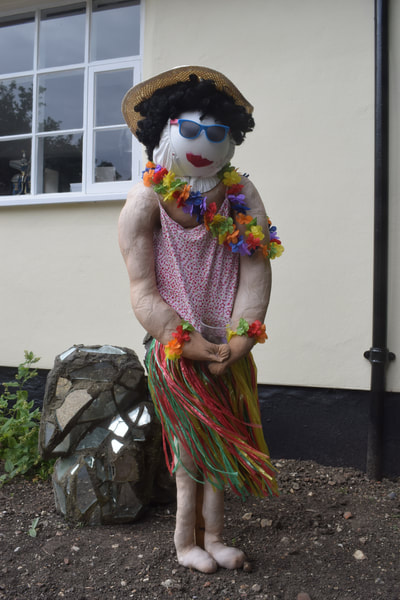 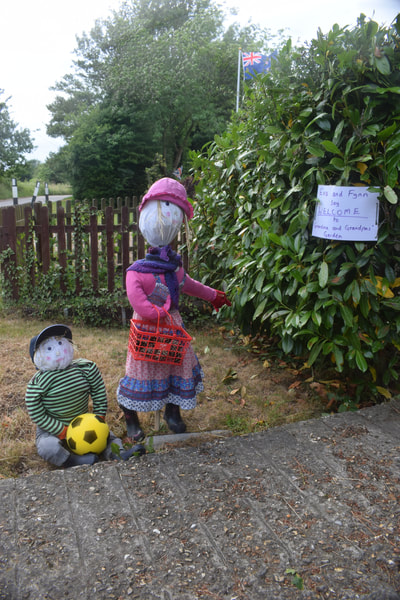